We bring you this month’s Austin FC happenings including important news, wild speculation, and the hottest links on the Interwebs. 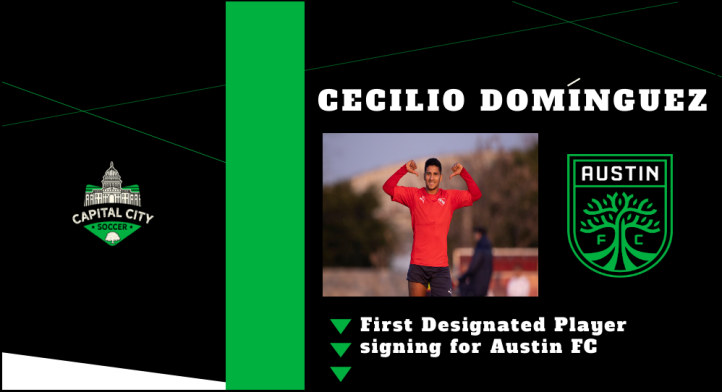 Austin FC ink Cecilio Domínguez, the club’s first DP signing. Previously Domínguez grinded at major clubs Independiente (Argentina’s Primera División) and Club América (Liga MX) since 2017. Frustrated with Independiente, and maybe wanting to shake off his struggles there, 26-year-old Domínguez is clearly hoping to put some distance from his past with a move abroad to the ATX. Check out highlights from the signing day. In the meantime, Cecigol is on loan to Paraguay’s Club Guarani through December 2020.

Season ticket memberships have sold out. Deposit holders have snapped up all season tickets. Not every seat in the stadium was sold as a season ticket. Some 5,000 seats are reserved for match day sales, away supporters, giveaways, partners, and player families. During the seat selection process, we gave you the scoop on pricing, a breakdown of seat locations, and more.

A Sponsor for Austin FC Stadium is expected to be named in 2020. Who will the sponsor be? That’s the multi-million dollar question. We made our guesses of local and regional companies that could buy the naming rights. (Before you ask, Dell isn’t in our list because they sponsor Dell Diamond down the street.) Looking at current MLS stadium deals, financial and automotive companies dominate, so there’s that… 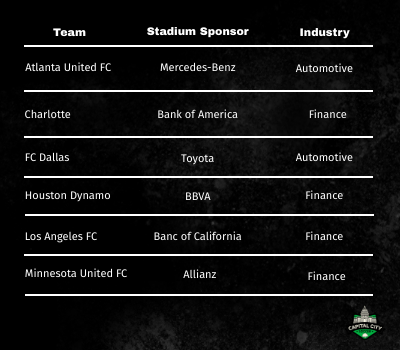 From MLS media day.. Austin FC head coach Josh Wolff is building out targets ahead of their 2021 MLS debut:

“I was in Colombia for the U-23 CONMEBOL tournament, I’ll be part of watching the Concacaf (Olympic) qualifying as well. Looking for young players, international players.”

MLS Expansion Draft is coming up for the club. If the expansion draft goes down like last year, then Austin FC can add a max of five players for their inaugural season. A few MLS clubs will be exempt from naming players for the expansion draft, but most others can only protect 12 players on their roster (leaving the others open to being snatched up in the draft). In 2019 the draft was held in mid-November.

Game Jersey Unveiling One of two official game jerseys will be released in late 2020—just in time for the holidays. We already know YETI will have its name on the front. Our biggest question rn—what color will the home jersey be? Given that the adidas training jersey is green it seems unlikely that this color will be an option. And a black home jersey would bake players in the searing ATX sun. Perhaps the jersey will be white with green accents…what do you think?