We asked the question “What unique traditions can Austin FC introduce on match day?” via Twitter. Lots of creative ideas from our community of fans, so we made a post about it.

❓ #AustinFC Question of the Day ❓ What unique traditions can Austin FC introduce on match day? We saw Nashville set the bar in its @MLS debut w/vinyl records and guitar riffs

It can be pre-match, after goals, or post-match at home games https://t.co/L0MaeHJ6GO

For some background, we posed this question after seeing expansion club Nashville SC’s match day experience on Opening Day.

While the club didn’t win the match, Nashville won the hearts of fans, media, and MLS community with the atmosphere they created. If you didn’t watch the match, check out MLS writer Sam Jones’ retelling of the Nashville game day experience.

In short, the bar has been set by Nashville for all future expansion clubs, including Austin FC (in 2021). To add more pressure, there are high expectations in Austin, known for its creativity and weirdness.

We had no doubt Austin FC fans would come through with their own one-of-a-kind pre-game, goal scoring, and post-game ideas for traditions and celebrations.

Some ideas may seem downright ridiculous, but you have to bump your brain with the absurd in order to achieve truly groundbreaking ideas.

“If at first the idea is not absurd, then there is no hope for it.” – Albert Einstein

In no particular order, we present 10 ideas for Austin FC match day traditions:

1. Throw Pollen in the Air 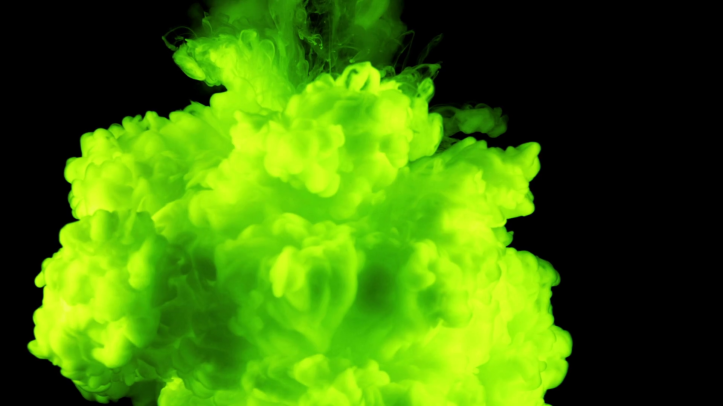 @TayRueeeeee suggested tossing pollen in the air after an Austin FC goal. Austinites are only too familiar with the oak pollen that blankets ourselves and our vehicles in a yellow layer of dust.

Nothing could be more fitting than puffs of Verde smoke after a goal as a tongue-in-cheek nod to our allergy-suffering city. If only, we had a chant to go with it…

Cough, cough…sneeze, sneeze…Austin FC will bring you to your knees

2. I Love You So Much Mural 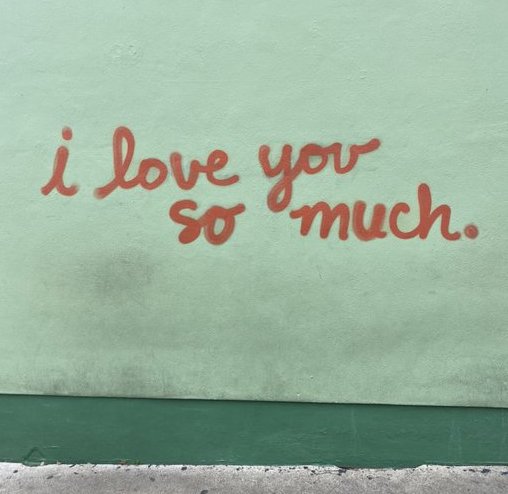 Austin’s murals are iconic. Between I Love You So Much, Hi How Are You, and other wall art in the city, Austinites love the connection this public art has to our community.

How about if one of those talented local artists created a mural just for Austin FC inside the stadium? After the match (or pre-match at the next game), players that score a goal sign the wall among onlooking fans.

@Pearl_Dynasty wants to recreate sunset at Congress Ave bridge when 1.5 million bats swoop and glide through the ATX skies.

Since many home games will be in the evening, imagine if Austin FC had a light show that recreated these bats flying in the sky above the stadium. Might be one way to get into the head of opposing players.

@Josee_Gomez knows cannons are symbolic in Texas and represent our Lone Star spirit.

Imagine dueling cannons on a Saturday night in Austin—Austin FC’s cannon fires when a goal is scored and our burnt orange neighbor fire its cannon after a TD.

By the way, shouldn’t we be in on the battle with the other Texas MLS clubs for the El Capitan cannon?

Austin FC Pro FIFA player @YoungHgaming is wishing the “grackle” leap into existence–Austin FC players leaping into the Supporters section after a golazo.

Just picture the Lambeau Leap, one of the most recognized celebrations in sports, but with an Austin FC twist. Let’s build a “nest” in the Supporters end to catch the player??

6. Free Grackles for all Fans 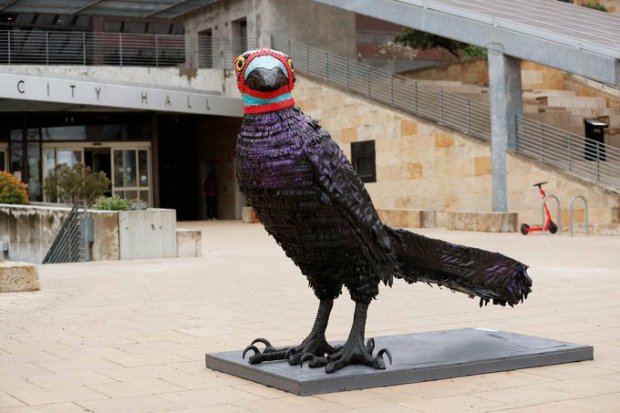 @JBentley_ATX submitted a cheeky commentary on the abundance of grackles in Austin.

Truth is we need a full-time grackle sculpture to watch over the stadium. A sculpture dedicated to the fans. Austin FC should enlist artist Christy Stallop to create a version of her Ganador sculpture (formerly standing outside City Hall before it was heinously torched).

We also request random grackle screeches over the stadium loud speaker throughout the game to make us feel at home.

@atxfutbolfan wants to bring it back to our musical roots with the likes of Doyle Bramhall II and Gary Clark Junior in a pre-game guitar riff. Nashville doesn’t own guitar riffs. After all, we are home to the ONE and ONLY Austin City Limits.

Imagine ACL’s legendary backdrop on the field for a pre-game show before every home match. An incredible chance to showcase the talent of local artists. 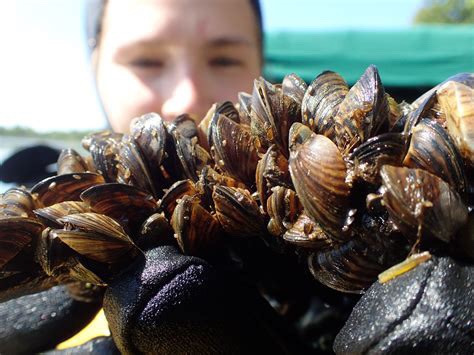 @JoeyHolt222 understands Austin’s hate-hate relationship with this invasive species in our waterways.

If these are safe to eat, we could be sitting on a culinary gold mine. Talk about bringing local food to the stadium—doesn’t get much closer than Town Lake. Grilled in a Franklin TEXAS barbecue sauce and fans will wait in line for hours at the stadium just to get ahold of a batch.

BTWs, we’d like to throw-in a suggestion for another Austin pest that could be a concession delicacy—seasoned crickets. 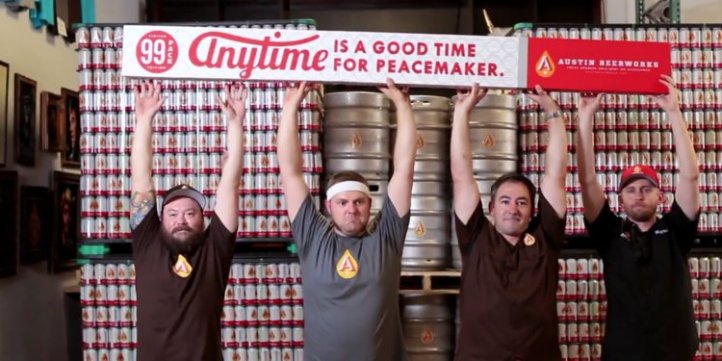 @sabrescarguy9 recommended a 6-pack of local beer to be bestowed to the Man of the Match (MOTM).

With all the breweries in Austin FC’s backyard, we can’t envision a more perfect combo. Even better, imagine a 99-pack of beer from Austin Beerworks being hoisted by the MOTM (of course, it has to be shared with the fans!) 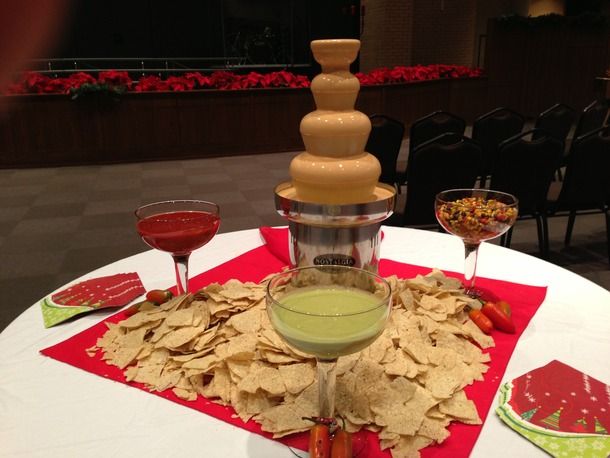 Last but, not least @atxfutbolfan brings it all back to the queso fountain.

We’ll leave it up to the Austin FC brain trust to come up with a way to merge players, goal scoring, and queso into one glorious and tasty tradition.

What do you think? Leave a comment with your idea for a match day tradition.